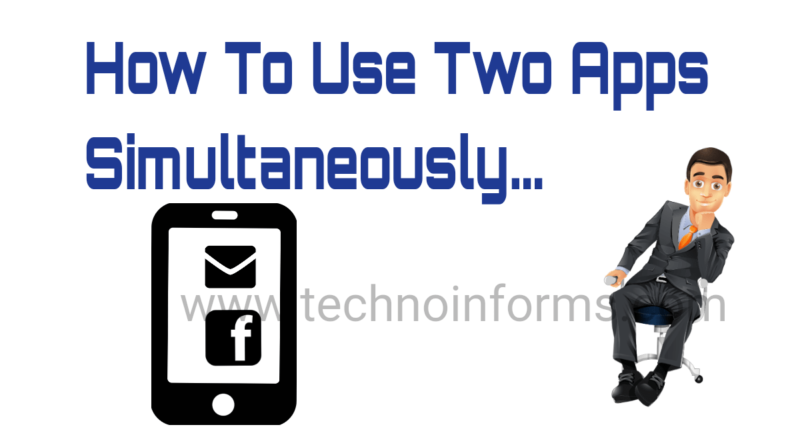 Two Apps Can be Used In A Smartphone Simultaneously, But For This, These Easy Tips Have To Be Followed.

Nowadays smartphone usage has increased so much that most of our time is spent with smartphones. Then whether we are at home or in the office, we cannot live without smartphones for some time. Currently, due to the lockdown, when most people are working from home, smartphone usage has increased more. Whether it is an office conference call or chatting with friends on WhatsApp, the entire time is spent on the phone. There are times that if you need two apps simultaneously, you must have opened your laptop and phone. But let us tell you that a feature called split-screen is already present in Android phones and with the help of this you can use two apps on the screen simultaneously.

The feature of the split-screen feature is present in most smartphones today, you just need to activate it. Many users do not know about this feature. So here you have been told about the use of this split-screen feature and by following the steps mentioned here, you will be able to use two apps in the smartphone simultaneously.

1. Before using the split screen, you have to first open the phone screen and click on the button of the recent application here. Recent apps have buttons on the left side in some phones and right in some. We used this feature in OnePlus 8 and OnePlus 8 has a button on the right side.

2. In the recent apps, you will see all the apps that you have opened. Tap on the application you want to use in the split-screen and hold for a while.

3. After holding for some time, a menu will open in which the option of lock, app info, and split-screen is given. In it, click on the split-screen.

4. The app you select will be half-open as soon as you click on the split-screen. The other half will see other apps.

5. By clicking on the other, you will be able to use two apps simultaneously on the same screen. In this, apart from opening your mail, you can also check the message. Click the back button to exit the split-screen.

Follow these simple steps to use two apps simultaneously on a smartphone. This feature is available on every smartphone nowadays. So follow these steps. 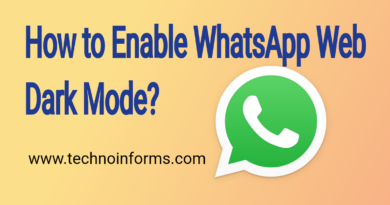 How to Enable Dark Mode on WhatsApp Web 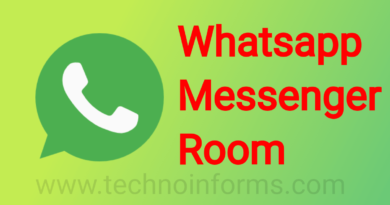 How to Use Messenger Rooms on WhatsApp, Know the process 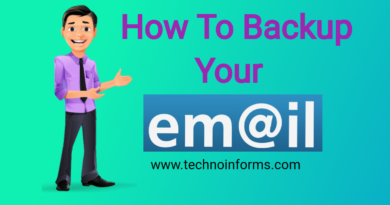