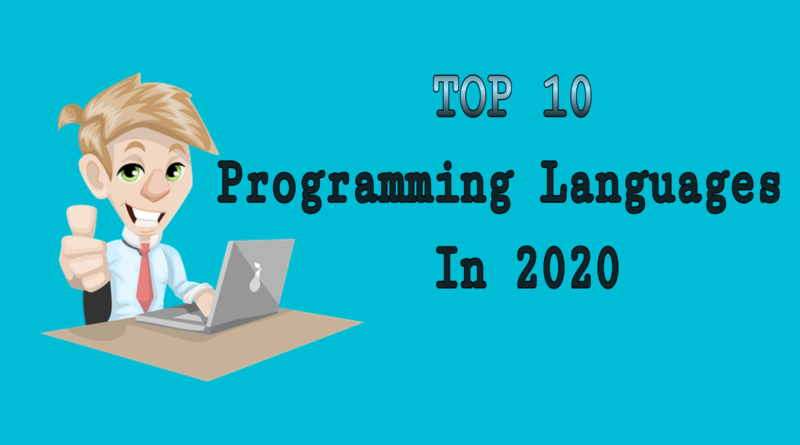 On the first position we have Python. Python is an open-source object-oriented interpreted language. This programming language mostly used to develop Graphical User Interface (GUI). These GUIs are used for Imaging softwares, like Inkscape and Paint shop pro.

Some multiple popular Frameworks such as Django, Flask and Pyramid. And apps such as the Google app engine are also based on the Python. Also Ubiquiti installer, Fedoras, and Anaconda installer are written in Python.

Python is an easy to use general-purpose programming language, which is easily integrate with c as well as c++. It also provide cross browser support. Python is one of the most desired programming skills for the year.

Java is the most popular programming language. When it comes to number of jobs openings widespread community acceptance and developers community.

Java is an open source language and easy to learn. It prides it self with the number of powerful features such as :- Strong memory management, Back words compatibility, Top-notch security and High performance.

It is a cross-platform programming language with serves as the base for of Frameworks such as Spring, Strut and Hibernate. A number of programmers start as java developers in the IT industry.

JavaScript is known as the language of the Web developers. This programming language is a feature-rich object-oriented scripting language. Now, what started as a simple client-side scripting language now boasts major Frameworks for both front-end and back-end development.

A few of the popular Frameworks based on JavaScript are nodejs, react.js, angular and meteor.

If you have JavaScript on your resume, it opens up doors of opportunities for you.

These are often the programming languages which act as stepping programmers.

Both of these languages continue to retain their functionality and popularity despite the availability of a few other quality alternatives in the modern market. These programming languages are rule about 20% of the entire coding world.

GoLang is developed by Google. Goal and boosts features such as concurrency, Which is very difficult to come by other programming languages. Google versatility as a company definitely reflects in this language. As it rules domains such as machine learning right up to web development.

But it’s highlight has to be system development, which is possible only due to GoLang scope for high scalability. Some Frameworks under its belt namely Ravel and Beego.

Kotlin was one of the most trending programming language of the year 2019 and it is expected to experience even more growth in the year 2020.

It is a google endorsed cross platform general-purpose programming language, which has recently made it to the favorites of most developers when it comes to Android app development.

C# is a simple object-oriented programming language with a comprehensive set of libraries. This makes the execution and compilation of programs lightning-fast.

Swift is an object-oriented block structured programming language, which boasts features such as better readability, speed and dynamic libraries.

It is due to these features that it ensures lesser arrows reduces applications size as well as betters performance. This programming language is made specifically for application development.

PHP is one of the very prominent languages that has been around for quite a while now. It is mostly use for the developing, dynamic and data heavy apps and websites.

80% of all top 10 Millon social media websites have built off of PHP. Some examples are Facebook and Wikipedia. PHP has Frameworks such as CakePHP, Laravel, Symphony and Phalcon. 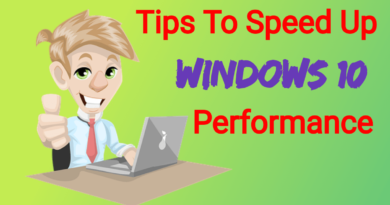 Tips to Speed Up Your Windows 10 Performance 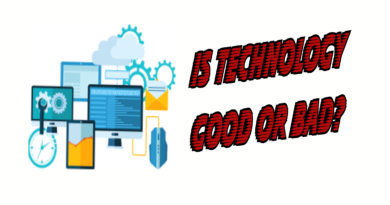 Is technology good or bad? Find Out.