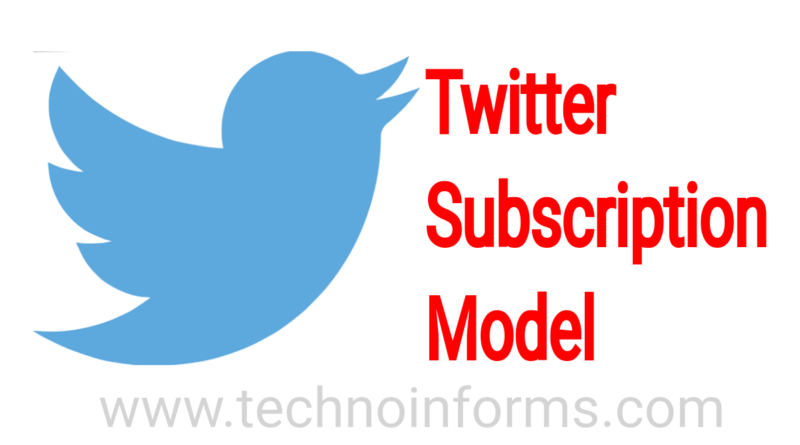 Twitter will bring subscription model, Users will have to pay for premium features

Twitter will bring subscription model, According to the second-quarter revenue report, Twitter reported a nearly 23 percent drop in advertising revenue.

Microblogging websites can bring membership models as a new means of earning Twitter. This will enable Twitter to earn directly from users. Let me tell you that till now Twitter worked on the advertising-based revenue model. But Twitter’s advertising revenue has declined in recent days, following which the company has indicated to implement the subscription model. Looking at Twitter’s second-quarter revenue report, Twitter’s advertising revenue declined by nearly 23 percent.

Dorsey, CEO of Twitter, has confirmed that he is working on all other options to generate revenue, including the subscription model. Of this, Twitter may begin testing the membership model by the end of this year. Twitter’s paid subscription model will provide the company with the opportunity to earn in ways other than advertising and data licensing. Let us tell that after the job listing, the stock of Twitter was seen to rise by about 7 percent. However, according to the company, encouraging users to pay for premium features is a challenging task.

After the implementation of Twitter’s subscription model, all users must opt ​​for a paid service to use this platform. it’s not like that at all. However, to use certain features of Twitter, users will have to pay money. Meaning, users will decide whether they want to enjoy the company’s premium service. Let me tell you that currently, the estimated number of daily active users of Twitter is 186 million. Twitter wants to shift these users to the monetize model. 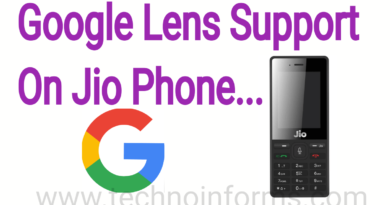 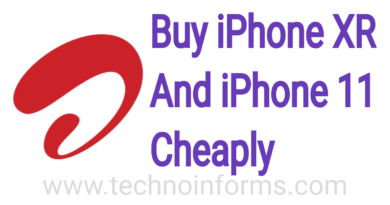 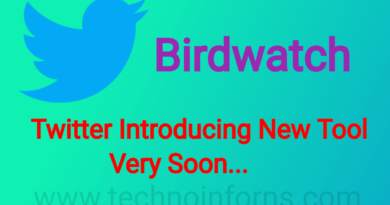