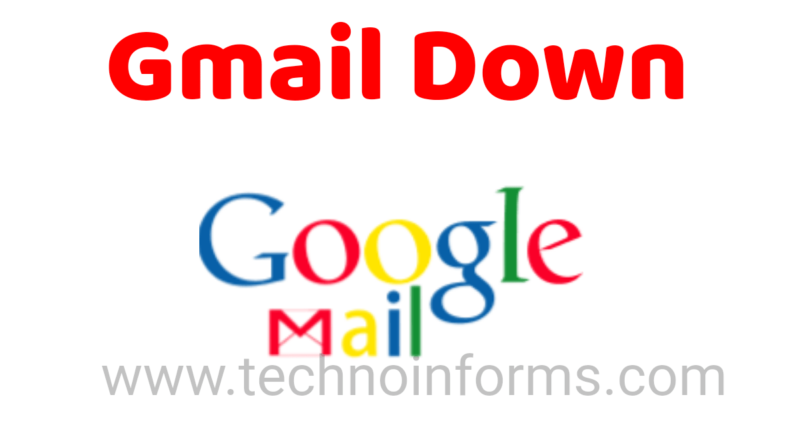 Users of Gmail Down in India posted Google’s services on the Gmail Play Store Google Cloud Meat and Drive Access.

Users in India faced a lot of problems due to the downfall of Gmail and other Google services. After the Google servers were down, users posted their problems with the #Gmaildown hashtag, causing the hashtag to become a top trend on Twitter last evening. Let us tell you that users posted the problem of accessing Google’s services, Gmail, Play Store, Google Cloud, Meet, and Drive. The problem of Google’s servers was particularly experienced in India.

Most Airtel broadband users had problems accessing Google servers. In India, the users who shared their troubles on social media handles were mostly Airtel broadband or mobile network users. However, there have been some reports in other countries about the downsizing of Google servers. According to the downeductor website, at around 3:30 pm on Wednesday, users faced similar problems in India. However, no information has yet been revealed by Google as to why the server was down.

These days most people are working from home due to coronavirus. Many users are performing their official work through Google’s enterprise service G Suite. These include everything from Gmail to video conferencing apps. Not only this, many schools and institutes are also providing online classes to children through Google Meet. In such a situation, due to server problems, they also had to be two-four. For now, Gmail and Google’s servers have been fixed. There has been no official statement from the company about why this problem occurred. 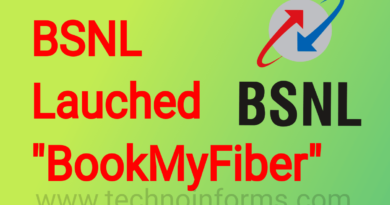 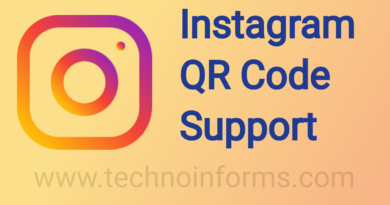 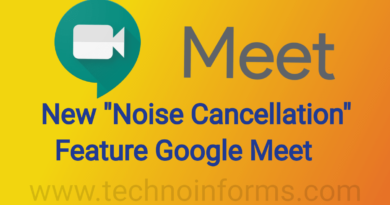